From Liberty Tree
< October 2001
Jump to navigationJump to search 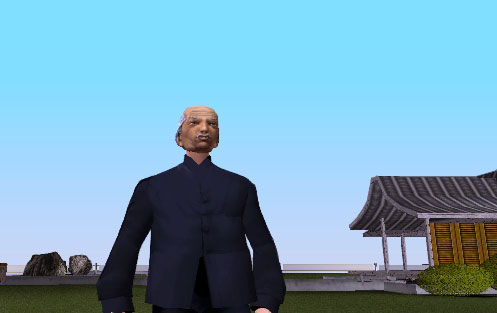