For the latest updates, send a blank email to our SUBSCRIPTION ADDRESS
Vol. 1, Issue 8
The News Organ of Liberty City

From Liberty Tree
Jump to navigationJump to search
This page contains changes which are not marked for translation.
Other languages:
English • ‎eesti

An Interview With Donald Love

With the opening of his new website, a precursor to his entry into the world of internet television some time in 2005, Donald Love took a few minutes from his busy schedule to talk to the Liberty tree about what's in store for entertainment in Liberty City. MORE 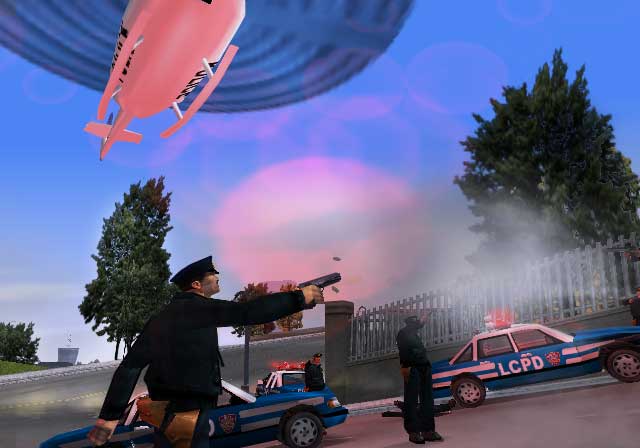 Corruption continues to bedevil the LCPD. We all know that. Which of us hasn't bribed our way out of a speeding ticket? Who amongst our wives and girlfriends hasn't flirted shamelessly, showing her leg, or bra strap or more, in order to save our bacon when we're in trouble for tax evasion? MORE 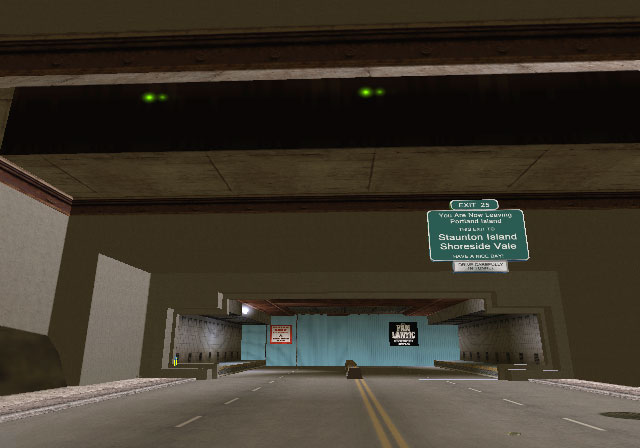 The long delayed Porter Tunnel project, linking Liberty City's two island boroughs, Staunton and Portland has been beset by problems. First there was the financing. Then there was the leak. Then there was the spate of corruption scandals involving slush funds, back-handers, fore-handers and more handers that have meant the project has always been destined to come in over budget and over schedule. MORE

The new street menace, SPANK, is running riot in Liberty City, and has been blamed for the rise in crime across the entire metropolitan area. That much is well known. What police and other government agencies interested in that sort of thing had no idea about was where the SPANK was coming from. And, we've got to be honest, they still don't know. But they're coming up with a theory. MORE

Two local teams went head to head, but there was only one outcome at Bush Stadium yesterday. The Cocks creamed the Beavers, with a display of power finishing and aggression that the Beavers had no answer for. It was wham, bam, and thank you Ma'am, as the Cock's Iranian striker, Ma'am, scored three times, after powerful thrusts down the wing and some very clever approach work through the middle. Each time he bored down on the Beavers they had no answer to his questions, mainly because they were posed in Arabic.

For the latest updates, send a blank email to our SUBSCRIPTION ADDRESS